The use of videos in education could improve student pass rates 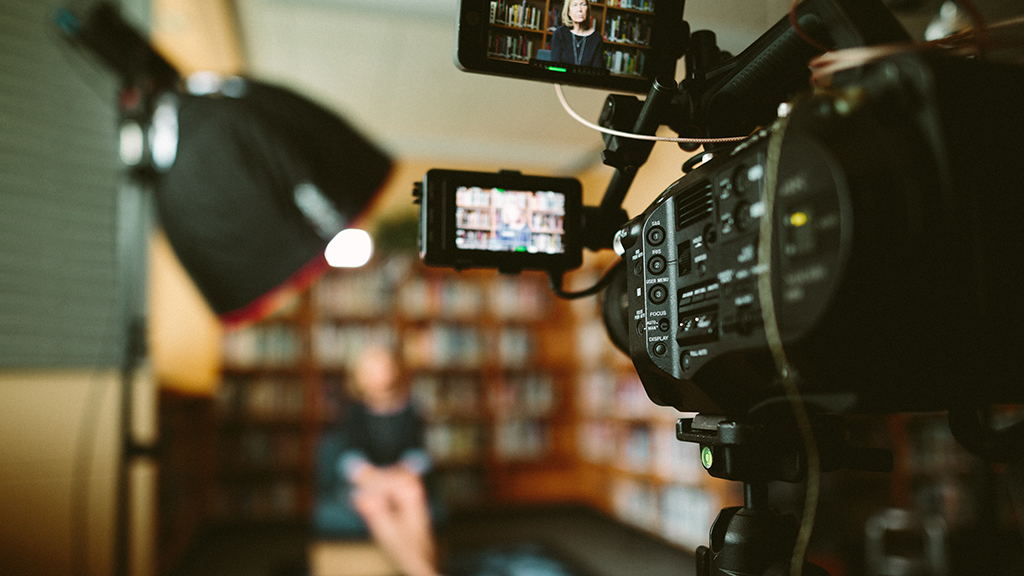 The use of digital videos in learning processes is becoming increasingly widespread, particularly within the educational context created by the COVID-19 pandemic. In a situation where moving education online is the only recourse, carrying out research into the impacts of using this kind of audiovisual material becomes imperative. A UOC team has studied the way digital videos are perceived by groups of engineering students when applied to various introductory physics courses, both at a fully online university, such as the UOC, and a traditional bricks-and-mortar university, such as the Escola Universitària Salesiana de Sarrià (EUSS). The results show that audiovisual materials are well received by students, who find them extremely useful, and highlight videos' potential for increasing academic success by generating higher pass rates.

The study, published in the journal Multimedia Tools and Applications, was conducted by Antoni Pérez-Navarro, Jordi Conesa and Víctor García. Pérez-Navarro and Conesa are both professors at the UOC's Faculty of Computer Science, Multimedia and Telecommunications. The former is a member of the Internet Interdisciplinary Institute's (IN3) Internet Computing & Systems Optimization (ICSO) research group while the latter is a member of SmartLearn. García is student on the doctoral programme in Education and ICT (E-learning).

As Pérez-Navarro explained: "Video creation is a time-consuming activity for teaching staff, few of whom are video production experts. It takes hours of work to produce just a few minutes of video, which is why it's so important to be able to gain an understanding of the impact generated by this kind of resource, as well as to gauge its reception and identify the types of video students find most useful."

Having analysed the course feedback provided by 125 students in relation to the videos they had watched during the course and looking at the correlation between the use of these materials and academic results, the researchers found that "the overwhelming conclusion was that the students liked the videos and felt they were useful for conveying both theoretical content and explanations to problems. That was true regardless of whether the learning environment was online or on-site."

The study also found that the inclusion of videos within courses had a positive impact on academic results, increasing the likelihood of students obtaining a pass. Pérez-Navarro, who was responsible for producing the hundred videos used during the experiment, pointed out: "The use of videos during the course led to better course progression as well as a higher pass rate. The students also found the videos useful in helping to assimilate the knowledge which in turn increased their level of satisfaction with regard to the course."

In search of the ideal format

Participants were given a variety of different video formats to watch throughout the course, most of which were filmed using applications to capture digital tablet notation or which showed the hands of the professor as they talked the students through the relevant lesson or problem. The students were also given videos of the professors themselves giving a lecture. According to the results of the new study, students prefer videos which feature their professor as a visual reference, either with a head and shoulders shot or showing their hands accompanied by a voiceover. "The priority for students appears to be being able to access video content, with the format of lesser concern, although more than half of the students surveyed expressed a preference for the hand/narration model," explained Antoni Pérez-Navarro, going on to emphasize the importance of taking practical considerations into account in relation to the creative process when choosing the best format to use. "When I started out it was taking me eight or nine hours to make a 10-minute video, which is obviously not feasible. Our goal, therefore, is not only to determine which types of video are the most useful to students but also which are easiest for teachers to create."

Thus, after experimenting with different formats, the researchers opted to record their hands while explaining the subject matter, as this directs the viewers gaze without the need for editing the text with arrows or other graphic elements. According to the expert: "When we see a hand pointing to something we usually look in that direction, that's their magic power. They are also extremely easy videos to make and are less likely to prompt an emotional response than other alternatives. When we put a professor on the screen, for example, we realized that it was more difficult to get the lighting right and that there were potential emotional implications: someone may respond to that person in a negative way or take exception to the way they look or their body language."

Video has served as a key resource during the lockdown that forced on-site classes to move into the digital realm, albeit, for the most part, without a great deal of forethought. According to the researcher, many professors found themselves giving "online classes without having had any prior experience, sometimes lacking the necessary resources, and with a tendency to opt for recording their lectures directly. This has resulted in excessively long videos where there is no plan in terms of the best form of delivery for this product."

"One very common mistake is to think, and I'm quoting what someone actually said, 'if they can cope with listening to me talking for two hours in class, they can cope with watching a two-hour video'. The reality is that this is a different environment and medium and, in general, short videos with a running time of a few minutes have greater impact. You have to think that the average feature film is around two hours long and that involves professional screenwriters, professional actors, with music, special effects, etc. And even then, sometimes we lose interest along the way."

Planning is the key to condensing all the relevant information into a video, with the content of each video carefully thought out and care taken over the technical aspects. "Lighting is very important, but sound is key. You have to be able to hear everything perfectly, otherwise it will be very difficult to follow."

Another important element when it comes to approaching a project like this is knowing yourself, knowing your own strengths and limitations and, above all, to practice. "The first videos you make are usually awful. I remember when I started making this type of resource back in 2007, it was taking me four to five hours to make just two minutes of video. It's a learning curve for everyone, but if we are familiar with the format, the materials or the environment being used, that curve will be more gentle and the gentler the curve, the more quality videos you will be able to make," advised the researcher.

According to Pérez-Navarro, it's not about the technology: "You can make 19th-century classes on 21st-century technology." It is more about empathising with your students, making sure you take their needs and opinions into account: "You have to listen to the students; they are the best critics. If we ignore them and they don't watch the videos, then all our hard work has been for nothing."

The UOC's research and innovation (R&I) are helping 21st-century global societies to overcome pressing challenges by studying the interactions between ICT and human activity, with a specific focus on e-learning and e-health. Over 400 researchers and 50 research groups work among the University's seven faculties and two research centres: the Internet Interdisciplinary Institute (IN3) and the eHealth Center (eHC). Lecturer in the IT, Multimedia and Telecommunications Department Lecturer in the IT, Multimedia and Telecommunications Department

Student on the doctoral programme in Education and ICT (e-learning)