Nutritional deficiencies that jeopardize the health of female athletes 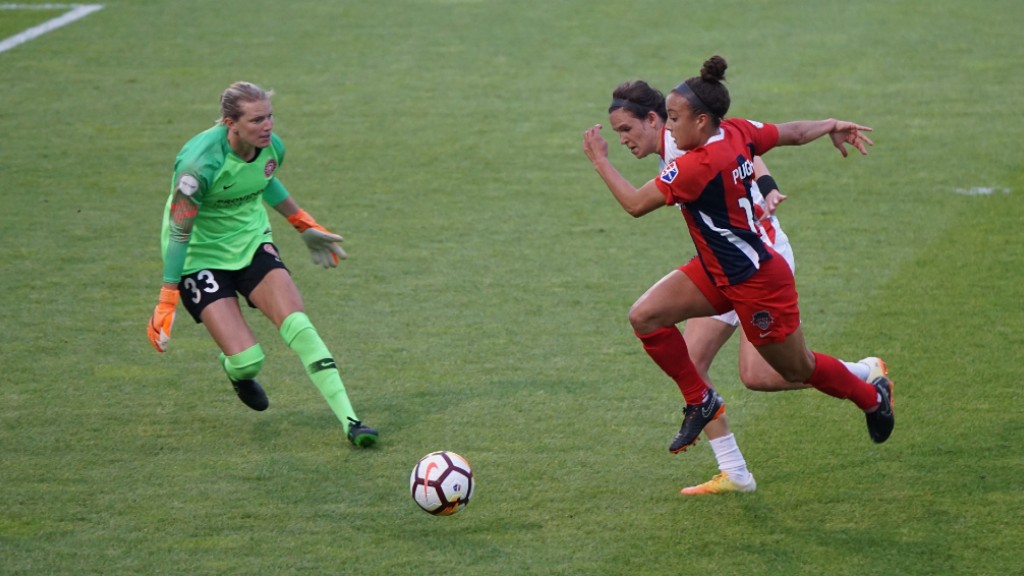 Adapting the diet of female athletes to their needs is essential for protecting their health and performance.

The few studies specific to women in this area reveal that many sports trainers and experts are not aware of the recommendations.

Eating food rich in iron, consuming more calcium and monitoring levels of vitamin D are some of the recommendations for female athletes deduced from a study performed within the framework of the Master's Degree in Food for Physical Exercise and Sport of the Universitat Oberta de Catalunya (UOC) by scientists of the UOC, the Universidad Internacional Isabel I de Castilla, the Universidad de Murcia and the Universidad de Granada. The study was published recently in the open access scientific journal, Archivos Latinoamericanos de Nutrición (ALAN).

Based on a meta-analysis of 42 scientific articles published between 2012 and 2020, research reveals that some problems, such as energy deficit or deficiency of some micronutrients, are common among female athletes, which not only impacts their performance but also jeopardizes their health.

"Sports are becoming increasingly popular, and therefore it is necessary to provide advice for both professional sportswomen and those who practice sport as a hobby", said Anna Bach-Faig, a researcher with the Foodlab group and director of the Master's Degree in Food for Physical Exercise and Sport of the UOC. "Not only to improve performance but also to preserve health."

Health problems to which sportswomen appear to be most susceptible include osteoporosis, amenorrhea and low energy availability, three ailments that, when they occur concurrently, are known in scientific literature as Female Athlete Triad syndrome. According to the study, this is one of the most frequent ailments derived from inadequate nutrition in female athletes. However, despite its prevalence, many athletic trainers, physicians and sports coaches are still not aware of it.

"Until now there has been very little research into the specific needs of women who practice sport", explained Miguel Mariscal-Arcas, who is the lead author of the article, a UOC course instructor and researcher at the Universidad de Granada, "But women's physiology and body composition is different and therefore it is necessary to identify these needs and raise awareness about them."

For example, the greater need for iron is associated with menstruation, and calcium and vitamin D are essential to prevent the onset of osteoporosis, a disease to which women are more susceptible.

Other nutrients that have been identified as problematic for female athletes, due to the higher quantities they need compared to the general population, are magnesium, folic acid, vitamin B12 and proteins. Of these, magnesium appears to be the cause for most concern, as the nutrient that most often presents deficits; and proteins are the nutrients that present least risk of deficiency, as all studies reveal that protein intake by female athletes exceeds the recommended amount, which can in turn lead to problems.

As for low energy, also very common in female athletes, this affects performance to a large extent, as well as health. It is therefore essential to understand the energetic needs of female athletes according to the sport they practice, its characteristics and the season in which they practice it.

"Identifying and correcting these deficits turns out to be key for both improving performance and preventing risks to the health of women who practice sport", remarked Bach-Faig, who, together with the researcher Laura Esquius de la Zarza, has published another book dedicated to this subject, Personalización y nuevas tendencias en alimentación deportiva (Personalization and new tendencies in sports nutrition). “Reviews like this study make it possible to attain a more general perspective of the situation”.

This research by the UOC favours the sustainable development goal (SDG) 3 (health and wellbeing). Professor in the Faculty of Health Sciences