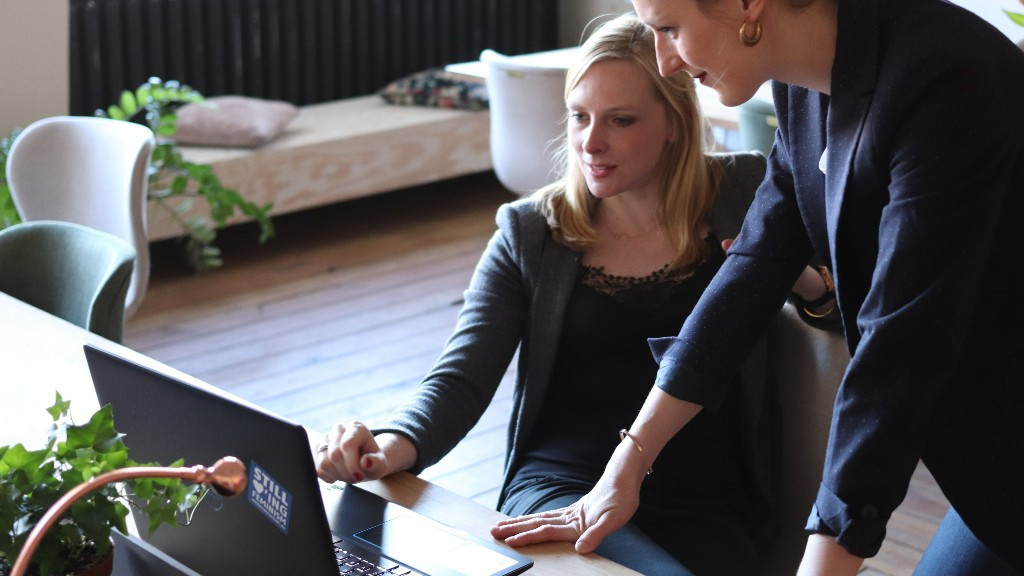 The congress, which is a leading event in its field in Spain and Latin America, will focus on feminism in the field of technology and the digital economy. (Photo: CoWomen/Pexels)

The congress, which is a leading event in its field in Spain and Latin America, will focus on feminism in the field of technology and the digital economy. (Photo: CoWomen/Pexels)

The eighth edition of this event, which is organized by the Universitat Oberta de Catalunya and Barcelona City Council, will take place in the city in 2023

The congress, which is a leading event in its field in Spain and Latin America, will focus on feminism in the field of technology and the digital economy

From 16 to 18 March 2023, Barcelona will become the venue for the Congress of Feminist Economics for the first time. The event, organized by the Universitat Oberta de Catalunya (UOC) and Barcelona City Council as part of the Barcelona UOC Chair in Digital Economy, will strengthen the ties between academia and the city's socio-economic fabric.

This international forum is a leading event in the study of feminist economics in Spain and Latin America. It has previously been held in Bilbao (2021 and 2005), Valencia (2019), Vic (2015), Seville (2013), Baeza (2009) and Zaragoza (2007). The eighth edition, which will take place next year, will focus on feminism in the field of technology and the digital economy.

Feminist economics is a branch of economics that has made major contributions to analysis in the field since the inception of the feminist theory of the economic model and globalization. The subjects discussed have included Homo economicus, the system and distribution of care work, environmental sustainability, gender mainstreaming in public institutions, and economic policies, among others.

The congress aims to cover six thematic areas: the feminist digital economy, macroeconomics, microeconomics, care, public policy, and epistemologies and methodologies. The areas to be worked on will ultimately be decided by the organizational process and the call for contributions for the congress.

The road to the congress

The Dimmons research group at the UOC, linked to the Barcelona UOC Chair in Digital Economy, organized three seminars in March, April and May of this year with the aim of engaging and articulating the various perspectives that have enriched the experience and knowledge of the previous editions of the congress, and to open up the debate ahead of next year's event.

The seminars, which took place at Barcelona's Canòdrom – Digital and Democratic Innovation Centre, aimed to strengthen the networking process and content of the event. The first seminar focused on the perspectives and practices of feminist economics in Barcelona; the second, on gender in technology and knowledge, and the third, on feminist epistemologies and methodologies in dialogue with action research and the digital revolution.

The call for proposals for participation in the congress has been open since 3 June. Unlike other congresses, the Congress of Feminist Economics is a place where academia and civil society converge. For this reason, the call for contributions covers a wide range of proposals: articles, presentations, workshops, talks, data workspaces, posters, etc.

Over 500 researchers and 51 research groups work among the University's seven faculties and two research centres: the Internet Interdisciplinary Institute (IN3) and the eHealth Center (eHC).

On the way to consolidating a feminist economy