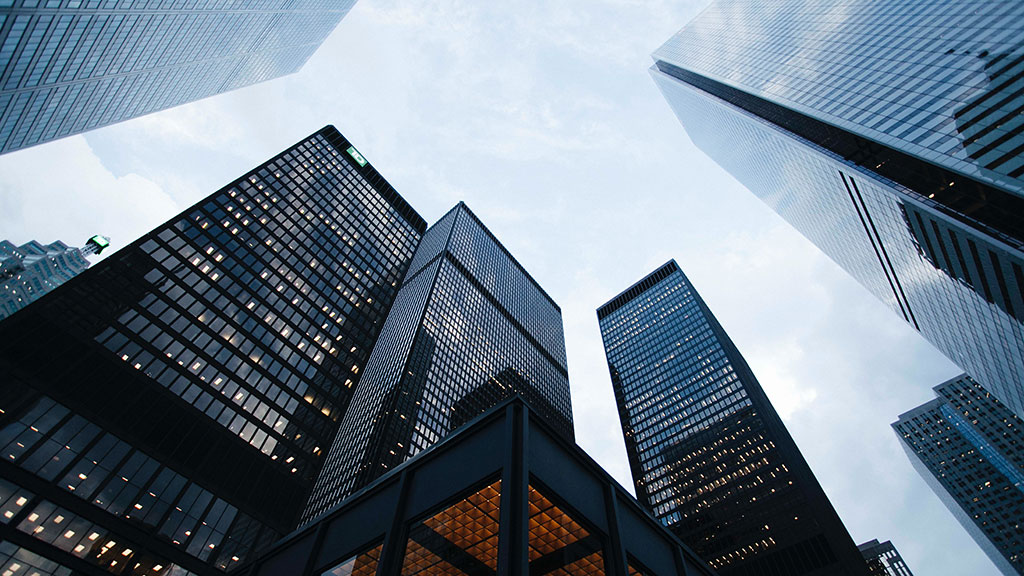 The divergence between the dominant big companies and the rest has done nothing but increase in recent years. (Foto: Sean Pollock/Unsplash)

The divergence between the dominant big companies and the rest has done nothing but increase in recent years. (Foto: Sean Pollock/Unsplash)

Los Angeles, 2019. The Tyrell Corporation controls the economy thanks to its technology capable of developing androids that are impossible to distinguish from human beings: replicants. When it premiered in 1982, the dystopian future depicted in Blade Runner seemed very far off. But are we marching towards a world dominated by digitized technological giants in which major corporations limit entrepreneurship, economic dynamism and progress?

This is one of the big questions raised in the paper "Towards the Tyrell corporation? Digitisation, firm-size and productivity divergence in Spain", published in open access at the Journal of Innovation & Knowledge. The lead author is Joan Torrent, Professor of Economics in the Faculty of Economics and Business and member of the i2TIC research group at the Universitat Oberta de Catalunya (UOC), and the co-authors Ángel Díaz-Chao, Albert-Pol Miró-Pérez and Jorge Sainz, who are also i2TIC researchers and faculty members at Rey Juan Carlos University and ESERP Business and Law School.

The technological revolutions of the last two centuries, from the steam engine to artificial intelligence, have been largely responsible for the increase in productivity experienced in developed countries. Economic activity is increasingly influenced by new waves of innovation and digitization. However, in spite of the many technological advances achieved in recent decades, the efficiency of the most developed economies seems to have stagnated.

In search of answers, researchers from the UOC's i2TIC group analysed total factor productivity, a measurement of the productivity of labour that takes into account all elements beyond the relationship between capital and labour (the classic components of productivity), such as technological improvements that are not associated with capital and labour, but that do make economies more efficient.

"In recent years, coinciding with a digital divide, rather than industrial revolution, we economists have discovered what we term the productivity paradox or dilemma. In spite of being in the midst of seemingly disruptive technological change, the total factor productivity of the majority of the world's advanced economies has been stagnant or showing very little growth for more than a decade," explained Torrent.

The higher the growth in total factor productivity and, therefore, in the efficiency of an economy, the higher the increase in the material living standards of society. "One of the explanations for this productivity dilemma is superstars. The digitized R&I process is generating digital or digitized giants that are at the global cutting edge of innovation and who use their dominant position to restrict competition, develop defensive innovations and even restrict economic dynamism," he added.

The main consequence of an economy without new business initiatives to place pressure on previous generations of innovators – what economists usually refer to as creative destruction – is an economy facing serious problems in terms of growth and the improvement of the material well-being of its citizens. "The consequences of this economy dominated by corporations that control a growing number of markets without there being any possibility beneath them for entrepreneurship and the economic dynamism of SMEs to generate new niches for progress may be catastrophic," concluded Torrent. Are we, then, heading towards a system dominated by Tyrell Corporations?

Productivity and innovation in Spain

The research conducted by the UOC's i2TIC group estimated the total factor productivity for more than 5,800 industrial companies in Spain and, based on this, analysed the differences between those with the highest levels of efficiency and the role that digitization plays in these differences. The main conclusion is that the divergence between the dominant big companies (the 10% with the highest total factor productivity) and the rest has done nothing but increase in recent years.

"Monopolistic competition became widespread more than a century ago and we've learned to live with big companies that compete in various market segments. The problem is that, thanks to digitization, these big companies have learned new innovation strategies to increase their market power and, due to institutional weakness or the novelty of their value propositions, we've allowed them to do so," explained Torrent.

For the researcher, this situation sets out the limits of the digital market society and highlights the need to reorganize it to avoid placing the benefits the system has generated so far at risk. "Our capacity to continue increasing our well-being and, moreover, to do so in a more egalitarian way that respects the environment is what's at stake", added Torrent.

One of the strongest actions and policies that could be implemented to reduce productive divergence and the limits on competition and innovation imposed by the companies that dominate the market is support for entrepreneurship and SMEs so they can incorporate digital technology and innovation to a much greater degree than that achieved so far. The situation in Spain is especially delicate. Of all the countries in Europe, Spain's level of investment in R&I only exceeds that of Turkey.

"It's a real disaster on the national scale and almost nobody's talking about it. If we don't address the problem of divergence in productivity and the dynamism of our new small companies, soon there won't be any resources to distribute. I think we've entered a period of very dangerous confusion between wealth and revenue: we're confusing productive and non-productive value, we're sending the wrong messages about the evils of the desire for profit, and we're discrediting business. In the long term all of this is a huge mistake," stressed Torrent.

In addition to stimulating entrepreneurship and technological investment in SMEs, Torrent concluded that it is necessary to reach international agreements to revitalize competition policies and prevent large corporations from extracting rents as a result of their market power and continuing to increase the divide. Professor in the Economics and Business Studies Department
Director of the Master's Degree on Creation, Management and Running of Micro-enterprises